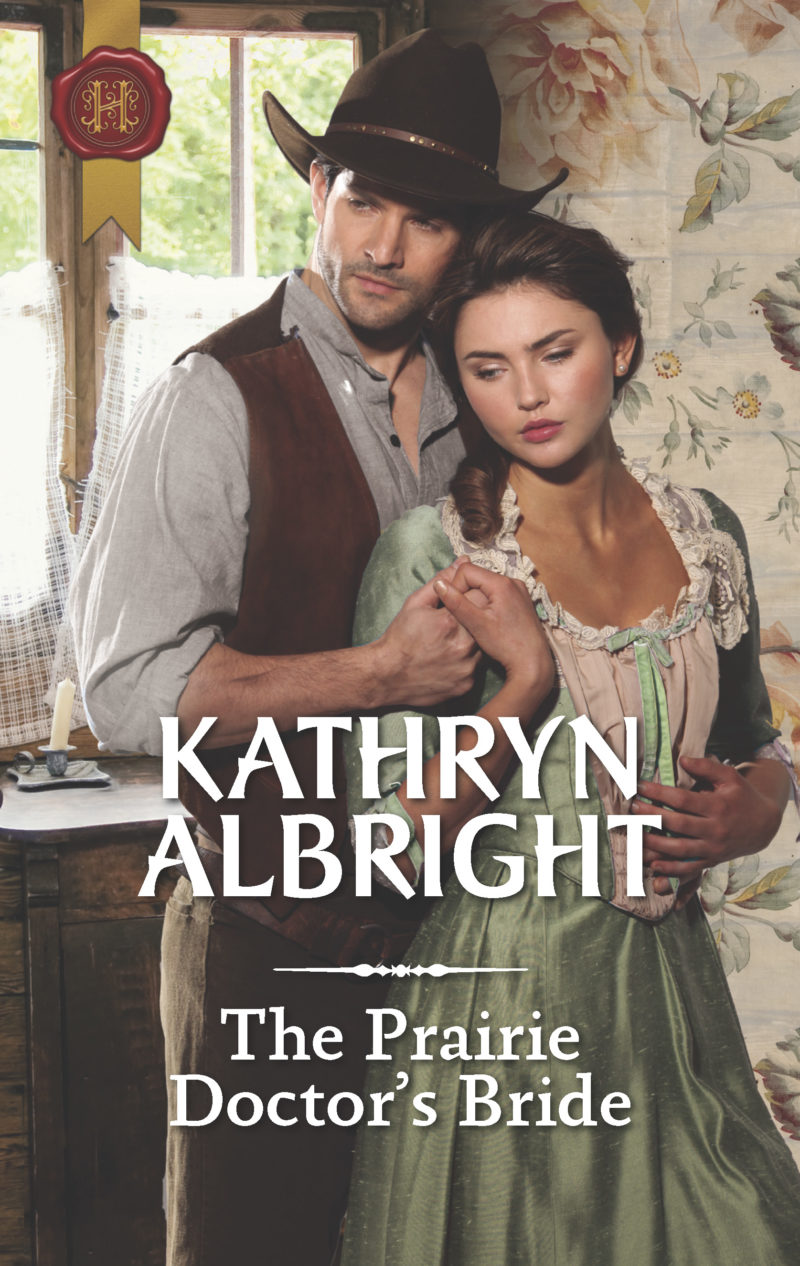 Raising her son alone, penniless Sylvia Marks has had enough of being the subject of town gossip.
But when her son is seriously injured she’ll do anything to save him…
even kidnap handsome Dr. Nelson Graham!

Nelson knows what he wants in a wife; she’s to be amiable, biddable and skilled in domestic chores.
Gun-toting Sylvia Marks isn’t what he had in mind, but as the two are forced together
he realizes she’s exactly what he needs!

The Prairie Doctor’s Bride, is my second book in the Oak Grove Series. It takes place in the spring of 1879 in Kansas and the good doctor is in need of a nurse. Nelson Graham figures that by marrying a smart, resourceful woman, he’ll get both—a nurse and a wife. It’s a win/win situation, or so he thinks. The first train-load of women have come and married men in the town and he sees that they are all quite happy. So, with the second train-load of women, he is set to make a play for the perfect woman for him.

“If I could give an award out to best series it would be to this one.” Five Stars! The Oak Grove Series/Long and Short Reviews
Read the entire review HERE. 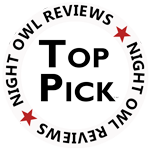 Left to himself, Nelson considered the notes he’d made earlier that day and withdrew the paper from his vest pocket. It was a “wish list” of sorts. Likely, no woman would meet all his expectations, but perhaps it would help him stay on course as he considered each of them.

He’d added the last as a cautionary point, remembering his fiancé. He’d thought they were compatible in all things, but then suddenly she had broken off the engagement, unable to accept the numerous times he’d been called away to help someone who was ailing.

He wouldn’t let that happen again. What he needed was a practical woman as his wife. She didn’t need to be a raging beauty, but like any man, he wouldn’t mind if she was pleasant to look upon.

He tucked the paper back into his pocket and headed to his office. Now, all he had to do was interview the ladies, one at a time, and see which one came closest to fulfilling his wish list.